In the movie Basquiat, there is this little story that Jeffrey Wright says as a voice over as Jean-Michel Basquiat that just absolutely murders me every time I hear it:

“There was this little prince with a magic crown.  An evil warlock kidnapped him, locked him in a cell in a huge tower and took away his voice.  There was a window made of bars.  The prince would smash his head against the bars hoping that someone would hear the sound and find him.  The crown made the most beautiful sound that anyone ever heard.  You could hear the ringing for miles.  It was so beautiful, that people wanted to grab the air.  They never found the prince.  He never got out of the room.  But the sound he made filled everything up with beauty.”

I will always wonder why this dead man’s crazy art appeals to me so deeply.

This week’s JOL Sunday Flickr, a late night edition, because — well, because I was up: 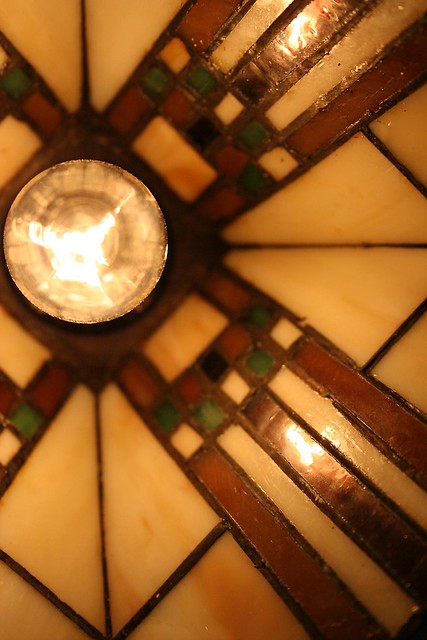 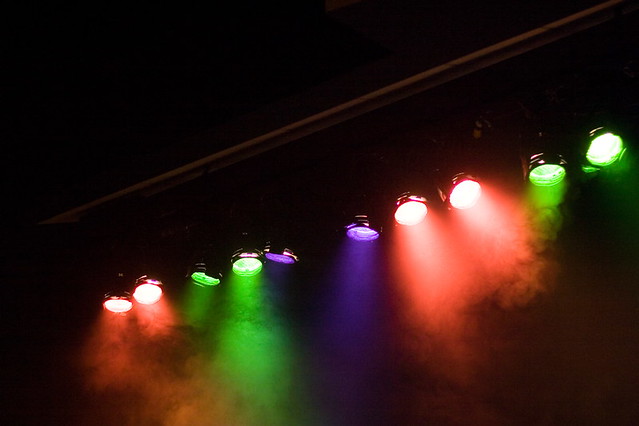 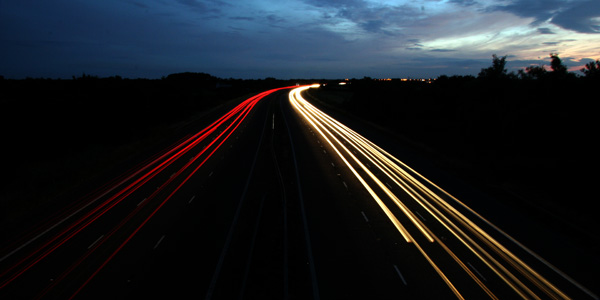 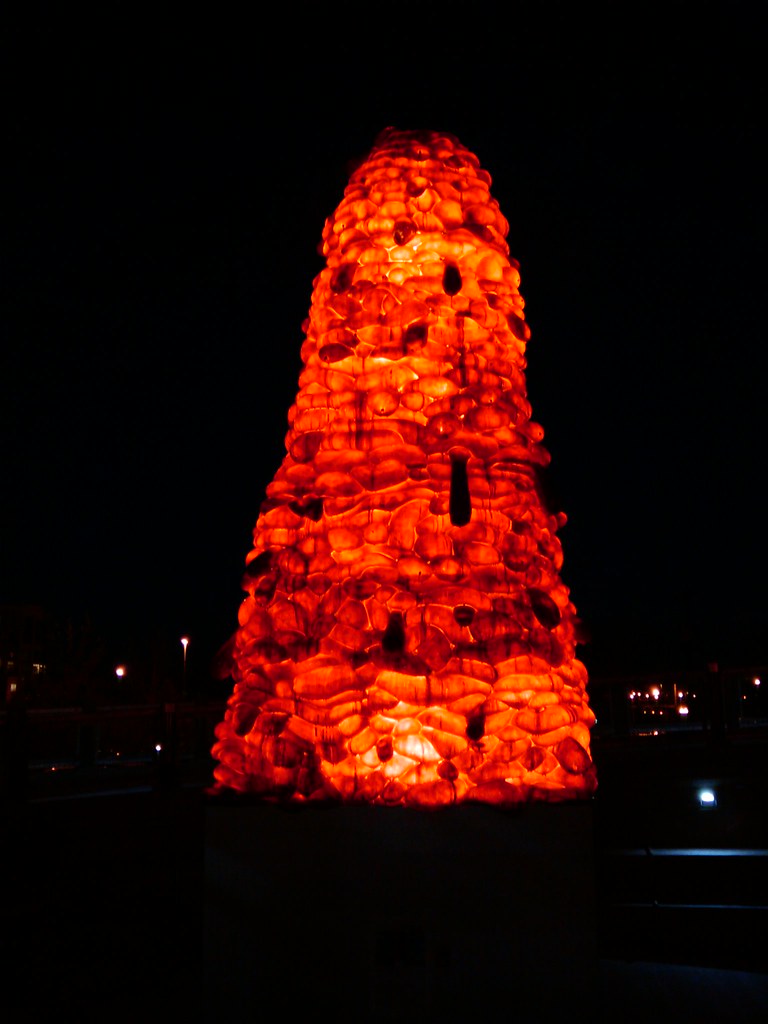 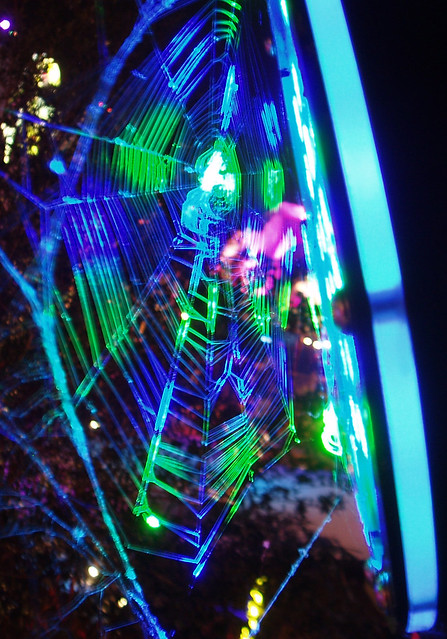 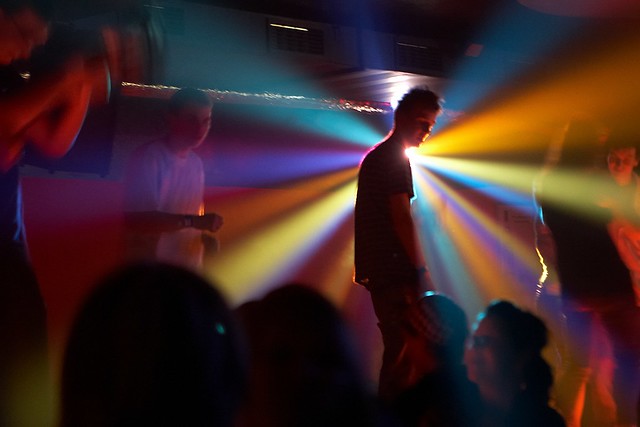 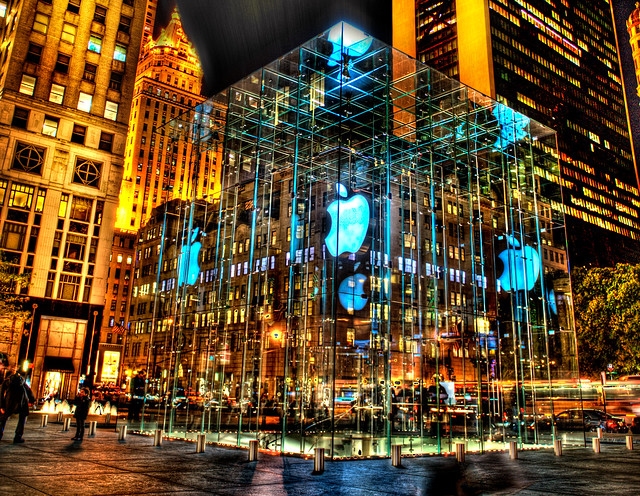 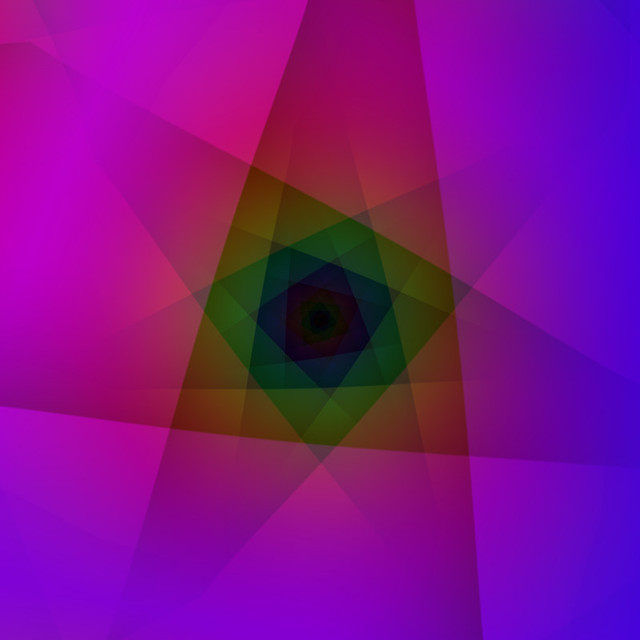 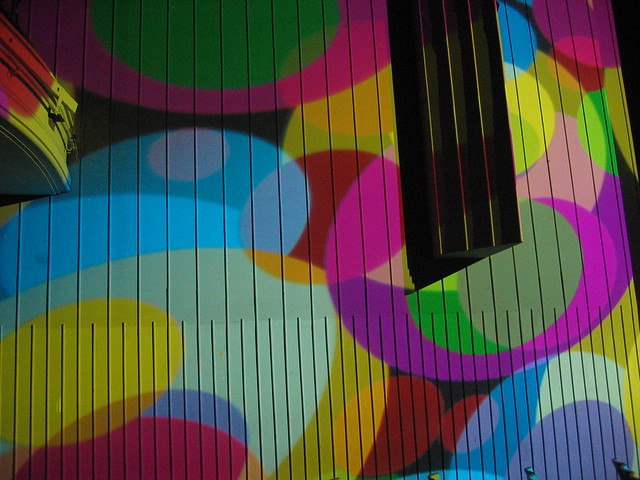 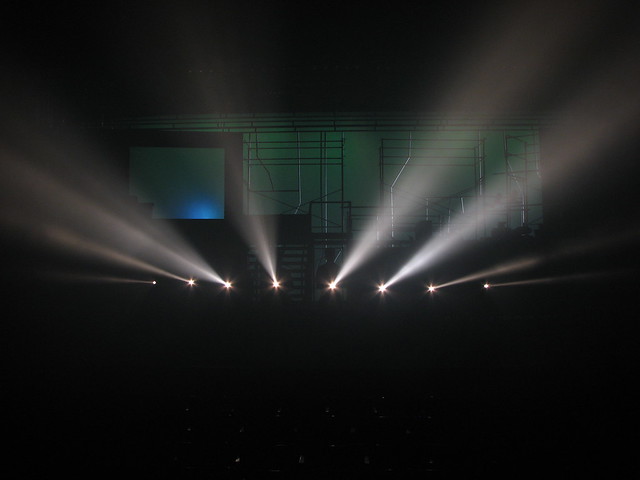 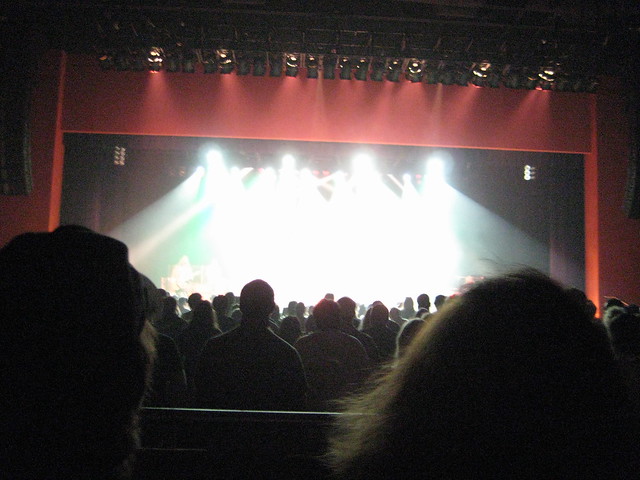 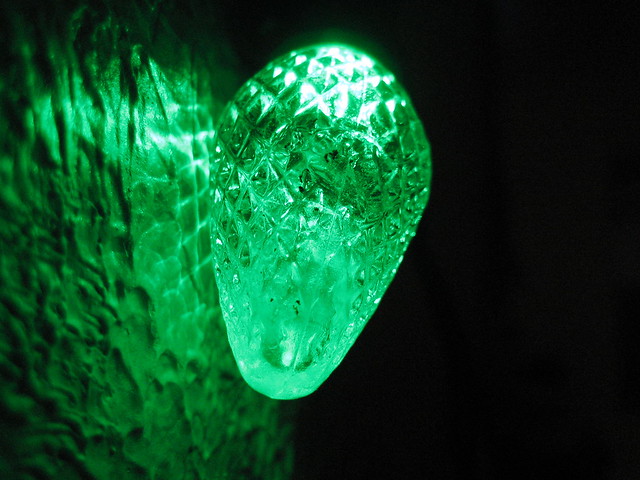 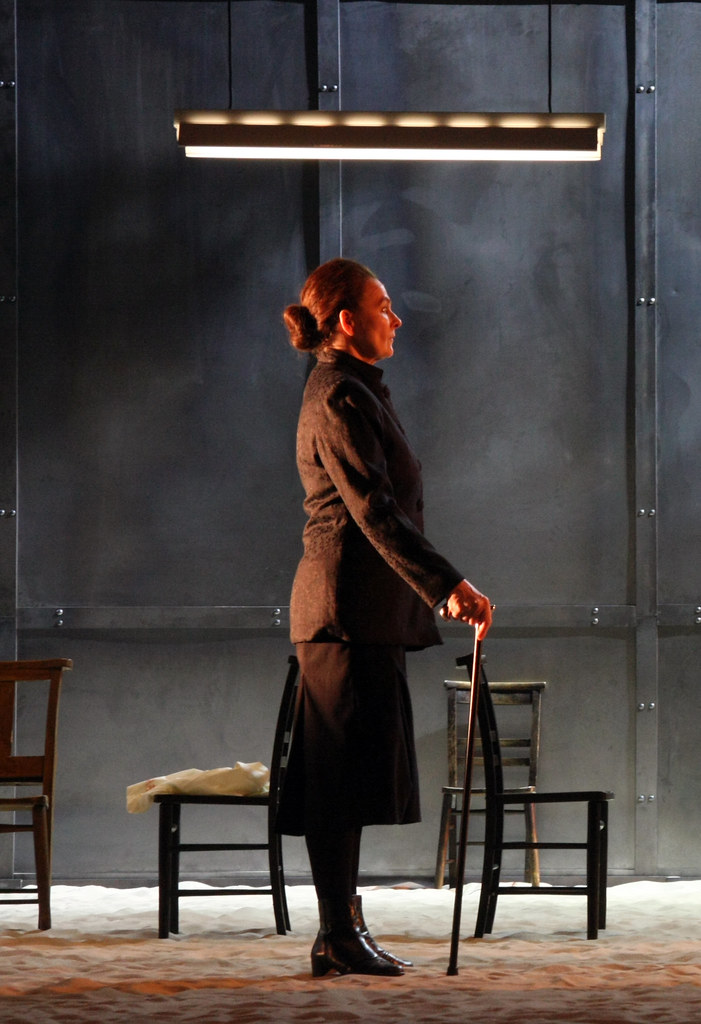 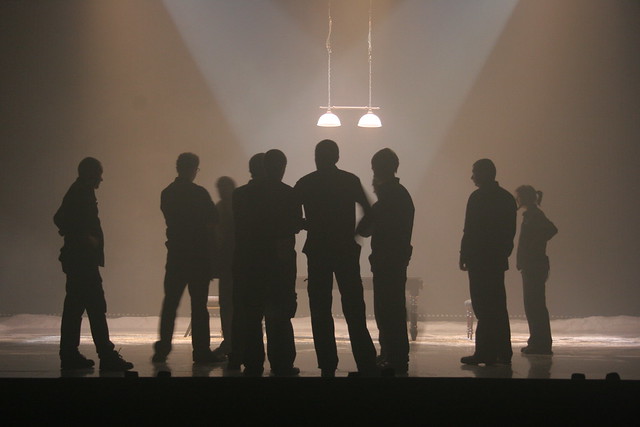 I hope for everyone reading this you have found something that woke up something in you.